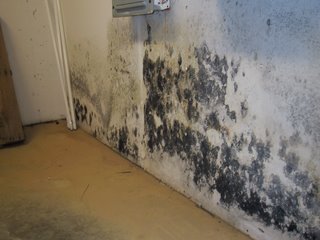 An interesting piece of information was printed in the New York Law Journal, dated October 18, 2006 regarding residential mold and a resident's ability to sue based on health problems suspected of being caused by the mold. According to the article, Manhattan Justice Shirley Werner Kornreich found that the plaintiffs (Colin and Pamela Fraser) failed to demonstrate that the community of allergists, immunologists, occupational and environmental health physicians accepted their theory - that mold and/or damp indoor environments cause illness.
This is the typical story regarding mold. The Frasers developed a variety of health problems while living in a moldy apartment on East 52nd Street. Justice Kornreich conducted a Frye hearing to assess the scientific viability of the claim. Both sides submitted reams of evidence, laboratory results, and 4 witnesses testified, 2 for the plaintiffs and 2 for the defense.
Though this is not likely the last case we will see, I think it will be interesting to see where this heads since the article also mentions the Netti v. Auburn Enlarged City School District which had an opposite ruling back in September, 2006.
Posted by Angelo Garcia III at 00:42