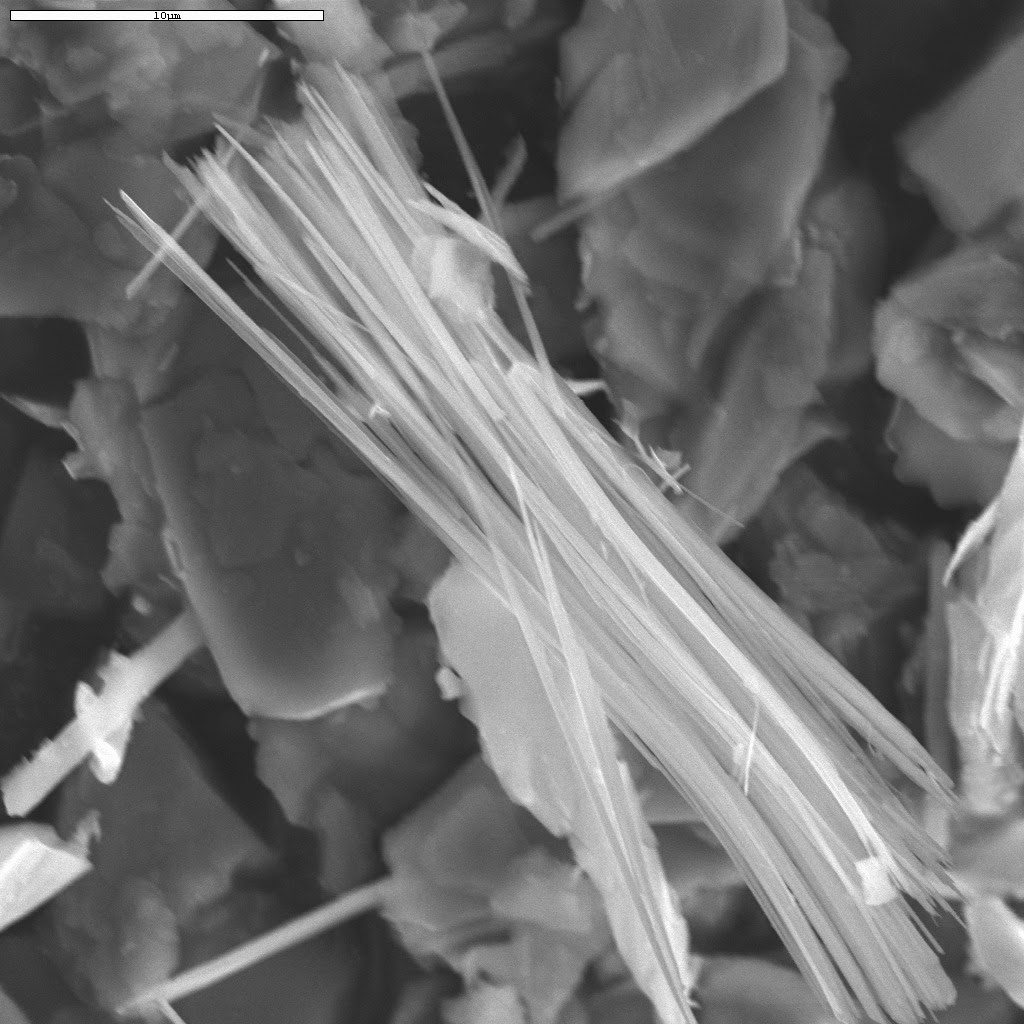 Image via WikipediaWe have discussed this issue in our asbestos initial and refresher classes.  The Zonolite insulation made from vermiculite mineral mined from the Libby, Montana.  The vermiculite from this mine is contaminated with tremolite asbestos.  Mr. Andrew Schneider wrote this excellant article "Government Refuses to Act on Cancer-Causing Insulation".  This is also an important issue for asbestos inspectors because the Environmental Protection Agency (EPA) is specifically saying not to take samples of this material.  This material gives false negative results and EPA recommends that this material be treated and handled as an asbestos containing material.  In addition, vermiculite was not only used as attic insulation, it was also used in sprayed-on fireproofing until late 1980s.  High-rise buildings built between 1980-1989, using sprayed-on fireproofing made by W.R. Grace (monokote made with vermiculite) also is suspect and again it is suggested that you do not sample this material.  This material should be assumed to be asbestos containing.